Obstacles Are Opportunities In Disguise

What amazing things would you do if you thought you could?

I was going to write about branding this month, but I believe this is an essential first step.

I recently came across a book in my library, I read some time ago, “Unstoppable” by Cynthia Kersey, which contains 45 stories of people like you and me who, after being told their dream was impossible; they did it anyway.

Stories like these reinforce my belief that obstacles are opportunities in disguise.

A few fantastic stories from “Unstoppable:”

Ray Charles’s teachers said, “You can’t play the piano, and God knows you can’t sing. You’d better learn how to weave chairs so you can support yourself.” What would the world have missed if Ray had believed them?

It didn’t stop Oprah Winfrey knowing that Phil Donahue was number one in the daytime talk show market, and look what she has accomplished!

How many people become discouraged and drop ideas or miss opportunities because someone said they couldn’t possibly succeed?

If you didn’t ‘know’ it was impossible, what could you do?

George Dantzig, a mathematics graduate student, was late for class.  He quickly copied two math problems from the blackboard he thought were homework assignments.  For several days he worked on the math problems continuously thinking they were harder than usual.  He finally solved them and turned them in.  Six weeks later, his professor was pounding on his door.  What George thought was a homework assignment was two well-known math problems that leading mathematicians up to that time had not been able to solve.  George did!  Why?  Because he didn’t know he couldn’t!

Pam Lontos was desperate for a job.  She applied at a small radio station and got a commission-only sales job.  She didn’t know large companies only bought advertising airtime from established stations with large audiences, so she called on them anyway.  She didn’t know that January was a slow sales month, but she earned the biggest January commission check ever written for radio sales in Dallas.  When she became the sales manager, she didn’t know it was unthinkable to leapfrog from that position to vice president of sales; but she did it in two years instead of the usual ten.  Why?  Because she didn’t know she couldn’t!

Listen to your self-talk.  Is it whispering sweet nothings, such as “I could never do that!”? Redefine your version of impossible by redefining what could be possible starting with “I can,” and see what changes in what you think is possible.

Read “Unstoppable” by Cynthia Kersey or other books about people determined to follow their dreams regardless of what others said, which can inspire your can-do belief in yourself.

Reflect on those challenging goals you thought were not possible or difficult to attain, and decide to make them possible.  What resources do you need to make them happen? Do you need a coach, a mentor, certifications?  What do you need others to know about your quest?

Again, I ask you, “What amazing things would you accomplish in your life if you thought you could?” 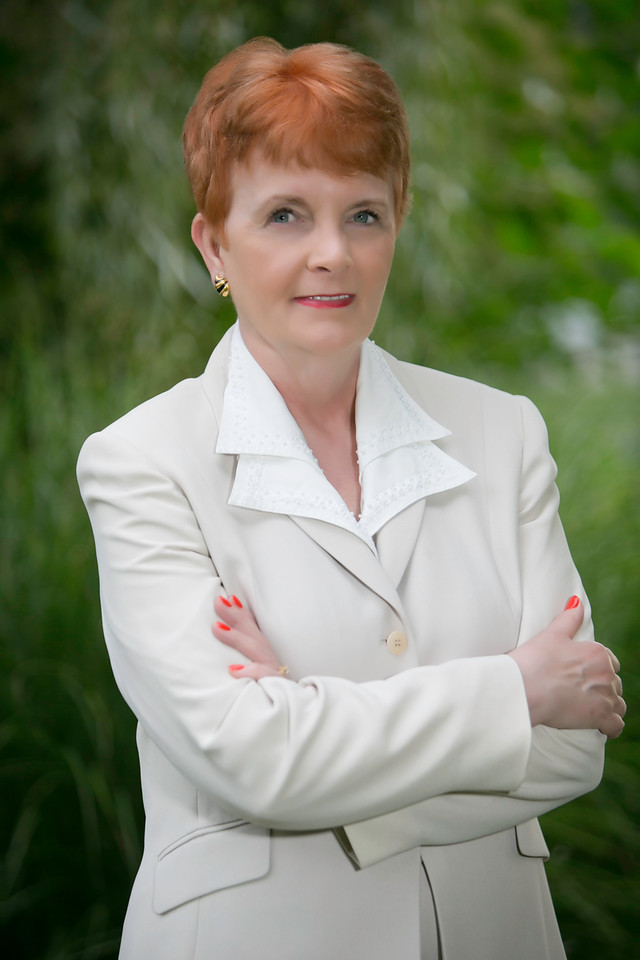 Over the course of her career, Chris Sier has been a leader, business development manager, process consultant, and corporate coach. Having been an executive/leadership/career coach with a Fortune 200 company; and since 2009, as a business owner, Chris has worked with VPs, directors, team leaders, and high potentials globally, working with clients to maintain their competitive edge, manage complexity, drive growth and operational efficiency, and inspire and engage multi-generational teams. She also works with clients on their brand and career management. She has authored numerous booklets and articles, and has a Bachelor of Science Degree in Community Development with a minor in Psychology from Central Michigan University.

Chris skillfully coached me to recognize my strengths and leverage them 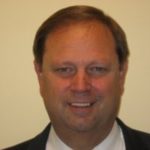 It is likely that you are considering a course of action to improve your leadership skills. It is also likely that this is something that you have been thinking about for some time; perhaps you read some books and took some company sponsored training or workshops. You are probably doing OK, but wondering if there isn’t something that you could be doing better.

The foregoing fairly describes my own situation when I had the benefit of a series of conversations with Chris Sier. For me that dialog was about going from good to great as a leader. Since each person’s needs and expectations are different, and since you and I have never met, I will not delve into the specifics of my journey. I will however say that I found myself in a very safe and supportive environment that was at the same time challenging. In retrospect, Chris skillfully coached me to recognize my strengths and leverage them. She also helped me confront the thing that was holding me back from being really comfortable as a leader. With her help, we devised a series of strategies and actions that have enabled me far more that I would have anticipated. This has resulted in increased confidence with my leadership, my team, and clients.

You are reading this because you are considering investing in your future as a leader. If you are ready to be challenged (in a very nice way), and willing to take some personal risk I can think of no more productive activity than to engage in a series of coaching sessions with Chris. If after reading this you would like to have a conversation with me, Chris knows how to reach me. If she gives you my number, I would be delighted to have that conversation.